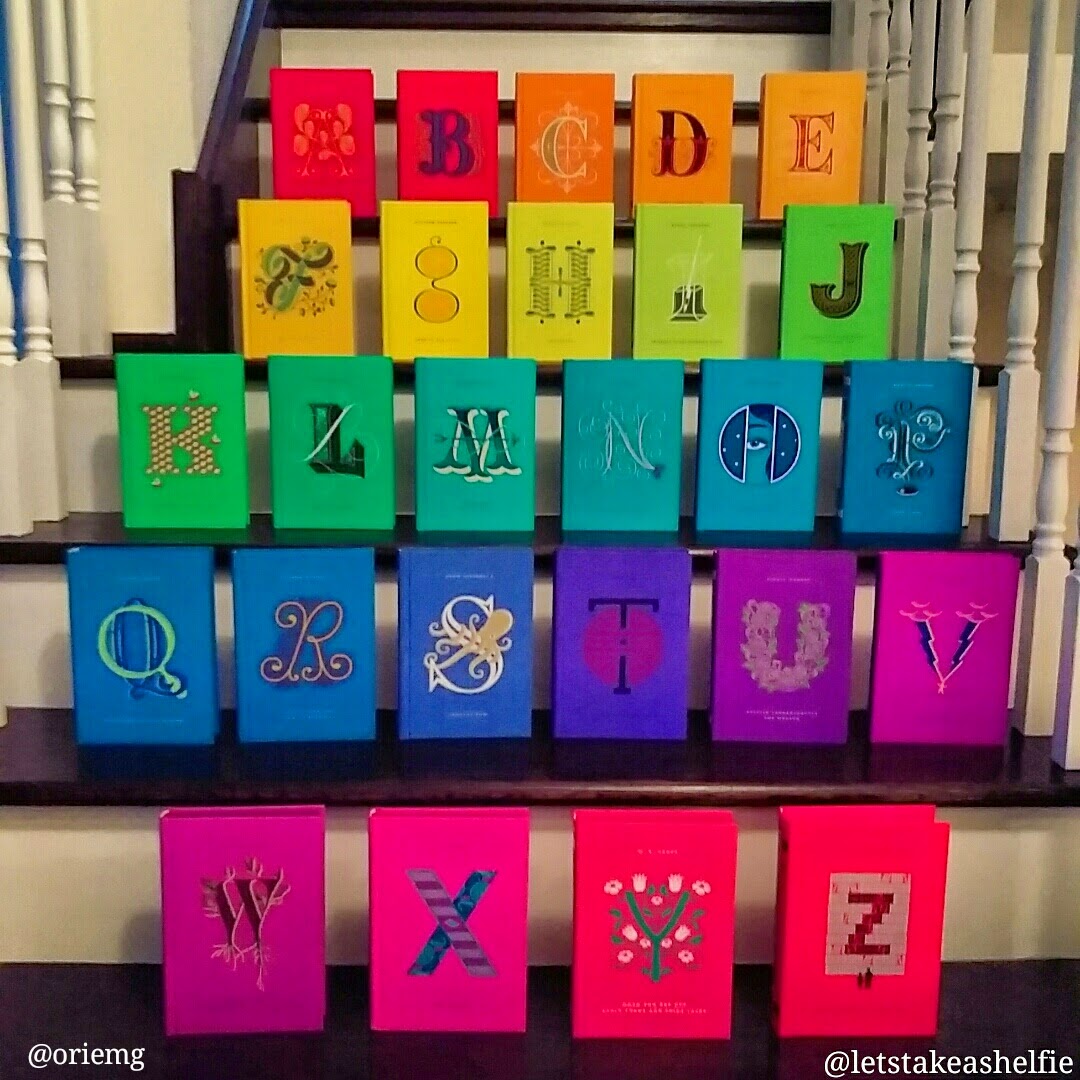 Over the past few months I've been collecting all of the Penguin Classic Drop Cap editions. There are 26 in the set with the letter on the cover representing the last name of the author. The set includes the following titles:

Starting next month, I will begin a new literary adventure by attacking each book in the Drop Cap series over the course of the next year and a half. My goal is to have them all read by the end of 2016. I've decided to read them in reverse order mostly because I haven't read any of the books from letter N to Z.

Have you read any of the books in this series? Which are your favourites?
Posted by OrieMG at 12:00 AM